DOUG STONE is a wealth advisor with SeaCrest Wealth Management, who brings twenty-three years of experience to his work with aﬄuent households.

Douglas began questioning his industry’s approach seven years into his career, and in 2009, he left the major wire- house where he worked to become an independent advisor.

For six years, he discussed his self-taught, holistic approach to wealth management on Real Money with Doug Stone, a radio program on KMED 1440 AM in Medford, Oregon. Today, Doug shares his knowledge and expertise through workshops, seminars, and speaking engagements. 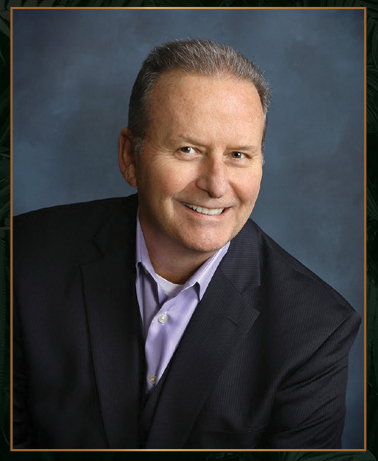